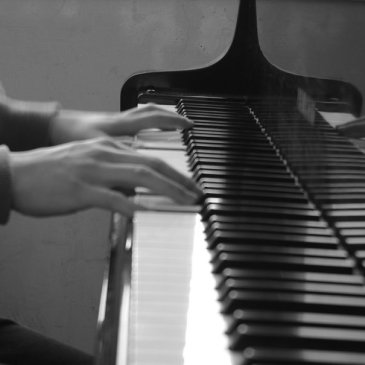 DAVID SOWARD teaches in Oxfordshire and is based in central Headington in Oxford.  Earlier in his career he taught in the music departments at Cheltenham Ladies’ College, Dean Close School and Westonbirt School.  He is also a choral director and between 1996 and 2005 conducted the Birmingham Singers and Oxford’s Jubilate chamber choir.  He has played for vocal classes at summer schools and at workshops for opera and musicals.  He has a particular fondness for the song repertoire.  He is fluent in French and English and has a good working knowledge of German and Italian.

He enjoys performing both solo and chamber music and is an accomplished accompanist.  His pupils include both young people and adults.